‘Asad’s most astounding achievement
is boasting an array of brilliant
performances by a cast of Somali
refugees. Congratulations to
Bryan Buckley and his amazing cast’

Adding value to your films,
because we value your films

What you can expect

Thorough research is done and cast are hand-picked to attend auditions. Everyone who is put forward is considered to have a fair chance of landing the role

As a young graduate in the 80’s Jeanne spent 7 years in the editing room, learning invaluable film-making skills from award-winning directors and editors.

During a 2 year stint in Amsterdam Jeanne freelanced as a Dutch/English translator for Vrije Universiteit. Returning to Cape Town in the early 90’s she briefly worked as a casting director, casting some popular and long-running commercials. She completed an Ogilvy Mather copy test which resulted in job offers from top advertising agencies. Jeanne decided against a career in copywriting, becoming instead a Film and TV Line Producer.  Between 1992 and 2000 Jeanne worked as a freelance line producer for many of Cape Town’s top production companies.

A 4 year sabbatical in the Irish countryside had Jeanne whiling away her time, indulging two of her passions – observing the idiosyncracies of life around her (in this case, her status as an African alien in a tight-knit holy roman catholic culture) and writing stories about it, which sometimes earned her pocket money but mostly served to amuse her family and friends.

A permanent escape from South Africa appeared not to be on the cards for Jeanne. In 2004 she returned once more to her home town, Cape Town, and opened Casting Cape Town, where she continues to surround herself with individuals who share her passion for creative excellence. 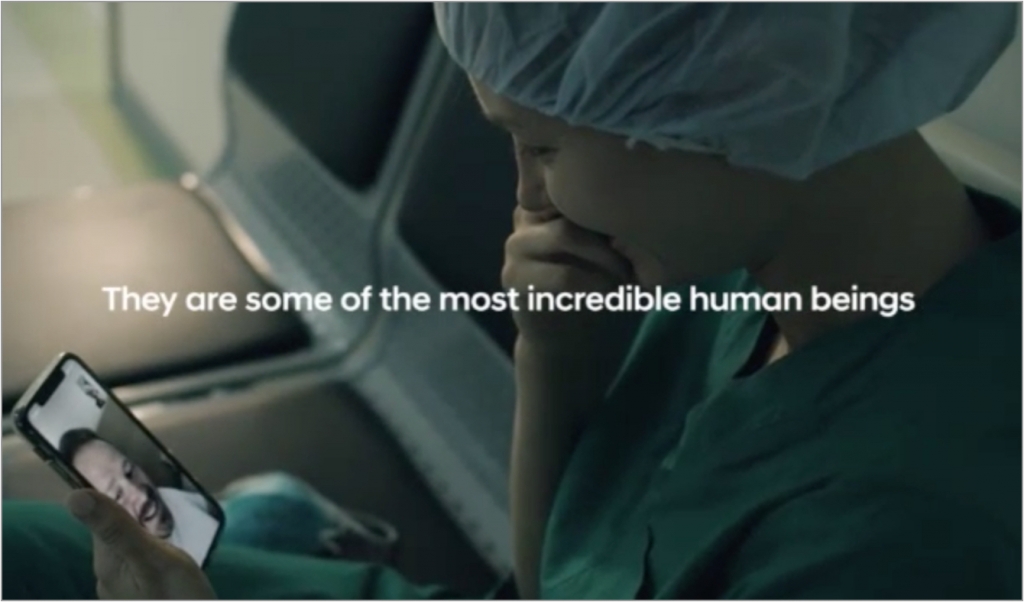 Creativity in the time of Covid – reaching new frontiers

Hyundai recently announced a bold, ambitious plan to film its latest global campaign remotely, in cities around the world, during the Covid-19 lockdown.  Always up for a challenge, the Casting Cape Town team didn’t hesitate when they were invited to participate in this pioneering project.

Virtual auditions were quickly set up from a remote location on the Aghulas coast, where casting director Jeanne was under lockdown. Actors in Cape Town and Johannesburg took control of auditions in their homes, taking turns with their families and lockdown buddies to double as cinematographers and performers while the casting team directed them from Aghulas and Cape Town. A truly collaborative effort that produced a lot of fun and great performances!

The South African contingent made a strong showing in Korean director John S Park’s final selections. They were sent storyboards, shotlists and detailed instructions from Korea, and set about directing themselves while their homey cinematographers used iPhones, Samsungs and whatever cameras they had, to shoot final broadcast material.

During these strange times of vulnerability and isolation, this emotionally powerful commercial celebrates health care workers around the world, and in its making has also created new frontiers of teamwork and empowerment. 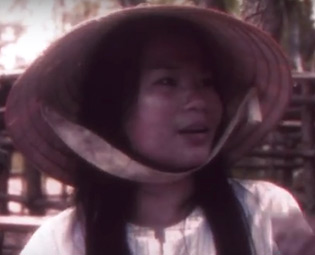 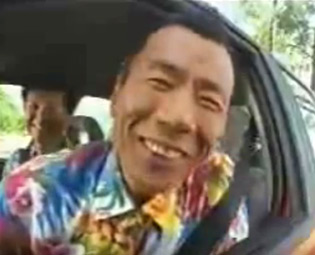 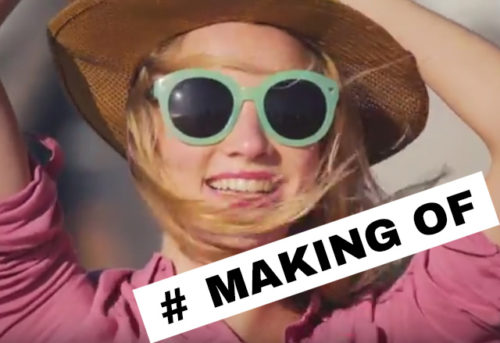 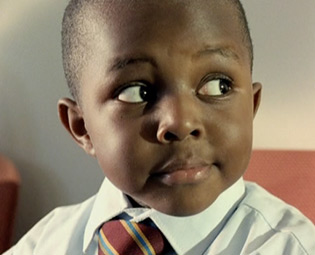 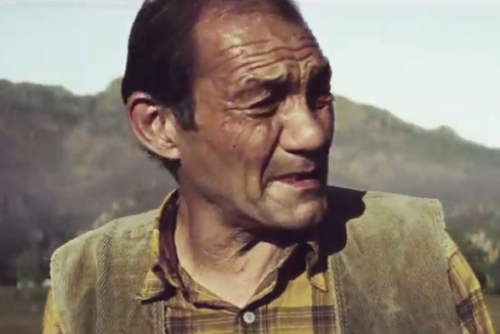 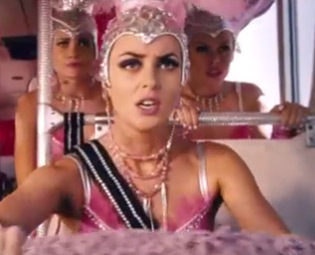 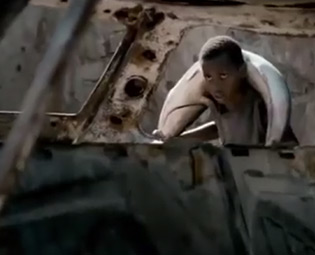